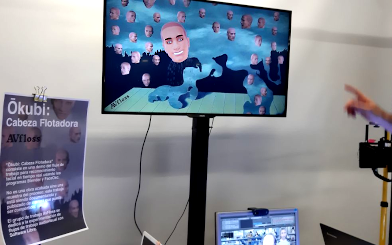 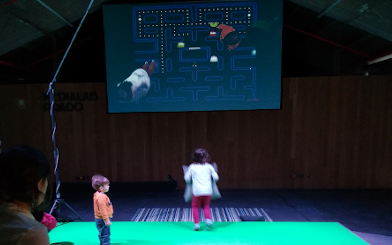 Production in collaboration with 'La Regadera' of several interactive visual installations for children up to 5 years old. 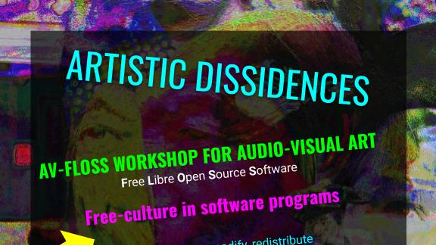 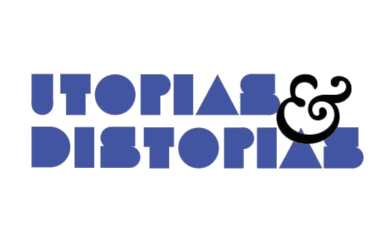 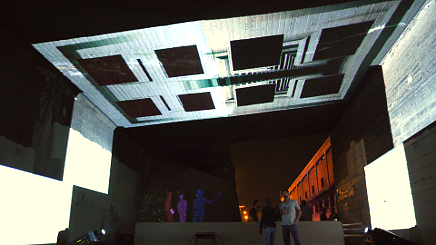 During the residence in Madrid of the artist and programmer Bay Dam on the occasion of the Grigri pixel 2017, AVfloss has collaborated in the workshop and ... 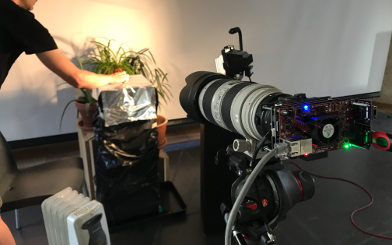 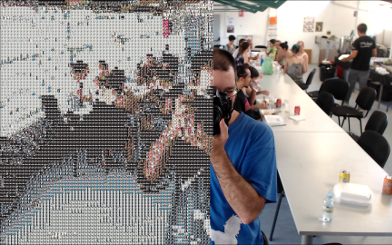 Interactive installation in the CSA PLAYA GATA space, on June 18, 2017, where the people who passed by were photographed. This image is a photo-portrait th... 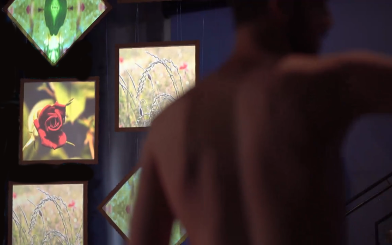 Video mapping, made with Mapmap, for "Poetic Fragments of Gabriel García Márquez" presented at Medialab-Prado. 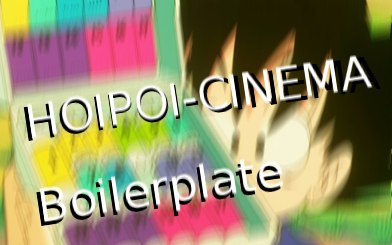 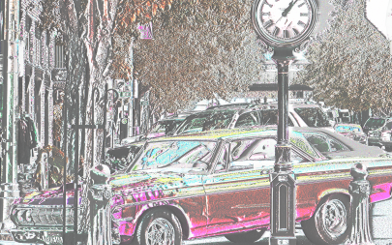 Images from the open session of glitch art with open software tools. 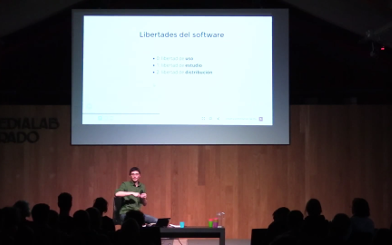 Talk by Carlos Padial member of AVFloss "My life as a Craftsman of Free Software" (spanish). 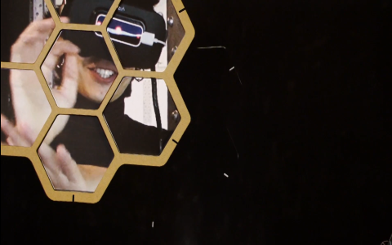 Video Mapping installation - One year in a day

Installation of video mapping created for the "One Year in a Day" event of Medialab Prado. The work was done with free software, mainly with the programs ... 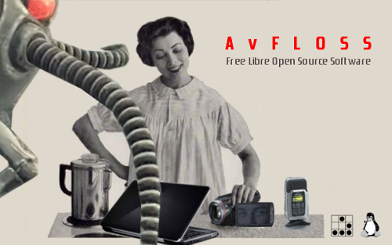 This working group wants to serve as a meeting point for people interested in free software for audiovisual works.